Russia to hand over Ukrainian vessels on Nov. 18 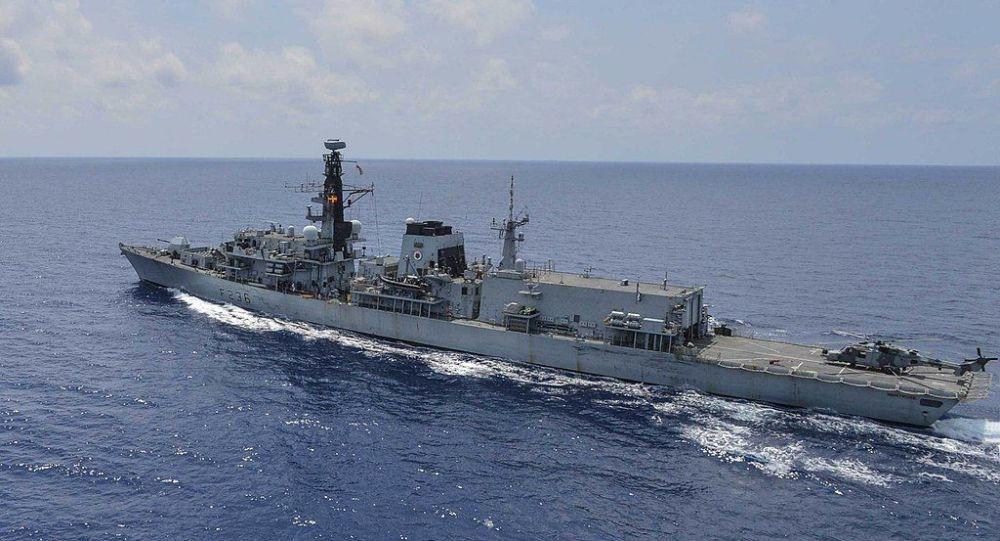 Russia will hand over Ukrainian warships, which were seized last year in the Kerch Strait, on November 18, the Federal Security Service’s Border Service in Crimea told TASS.

"In line with the agreements reached with Ukraine, three Ukrainian vessels - the Yany Kapu tugboat and small armored artillery boats Berdyansk and Nikopol - are being towed from the Kerch port to an agreed area of handover to the Ukrainian side, which will take place on November 18," the press service said in a statement.

On November 25, 2018, three Ukrainian warships, en route from Odessa to Mariupol, illegally crossed Russia’s state border, entered Russia’s territorial waters in the Kerch Strait and started performing dangerous maneuvers. Despite the repeated warnings and demands to stop, the Ukrainian vessels continued their way, forcing Russia to use weapons. All three Ukrainian ships were detained in the Black Sea, along with 24 Ukrainian sailors.

On September 7, Moscow and Kiev carried out a "35 for 35" exchange of detainees, which included the 24 Ukrainian sailors detained in the Kerch Strait.