Azercell improved 4G network in the regions by 364% 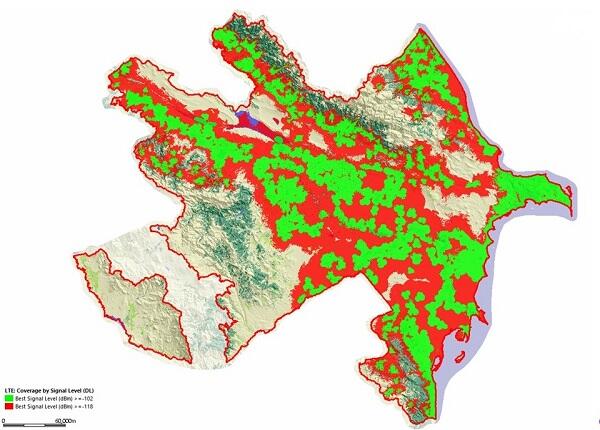 Axar.az reports that committed to its promise of a new connectivity era for Azerbaijan and applying the world’s advanced technological achievements for the first time in the country for this purpose, Azercell Telecom has expanded the coverage area of its 4G network by 364 % during 2019. Currently, Azercell’s LTE network covers nearly 60 regions and this number is growing day by day. The leading mobile operator improved and expanded its 4G network, achieving a remarkable increase of 118% in terms of population coverage and 364% in terms of geographic coverage. In addition, LTE data consumption increased by 256% during the year. The company installed 1229 LTE base stations over the past year. LTE data traffic constitutes 46% of total data traffic in Azercell network, which means 26% growth compared to the same period of the previous year.

“Azercell has expanded its 4G network aiming to make high speed mobile internet available and convenient for the population in the capital city and the regions. We can declare our readiness to step into the next technological level as we are getting our customers used to the fastest mobile internet and bringing our network to the cutting-edge level. The 5G network that was recently introduced by Azercell in a test mode is a logical result of our initiatives aimed at digitalization and connected society of the future”, said Marat Hamidov, Director of Network Technologies Department at Azercell Telecom.

Notably, Azercell tested 5G network for the first time in the country on the 12th of November this year. The company plans to continue its analysis in most advanced communication technologies and comprehensively deploy this network in the future.