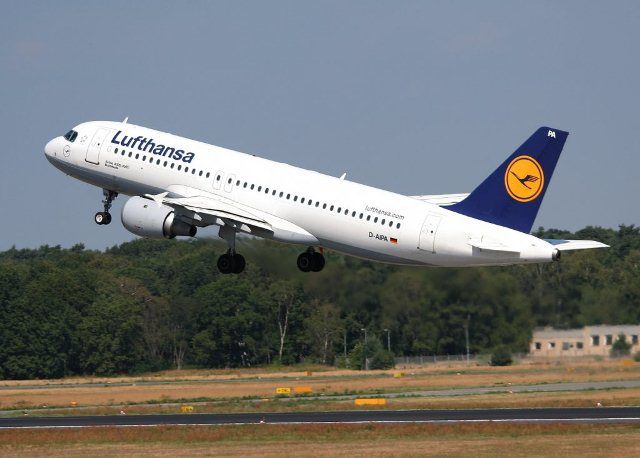 Lufthansa Group on Wednesday announced that it has suspended all flights to and from China amid coronavirus virus outbreak.

In a statement posted on its official Twitter account, Lufthansa said its subsidiaries Austrian Airlines and Swiss were also suspending their flights.

The airlines said flights to Hong Kong will be operated as planned.

The death toll in China from the novel coronavirus outbreak has climbed to 132, the National Health Commission said Wednesday.

Some 5,974 confirmed cases of pneumonia caused by the coronavirus, also known as 2019-nCoV, have been reported in China.

The virus, which originated in Wuhan, has spread across 30 provinces in the country. Tens of cases have also been reported in Japan, North Korea, South Korea, Thailand, the U.S., Singapore, France, Germany, Malaysia, Australia and Vietnam.