He is brought to replace Kamran Aliyev 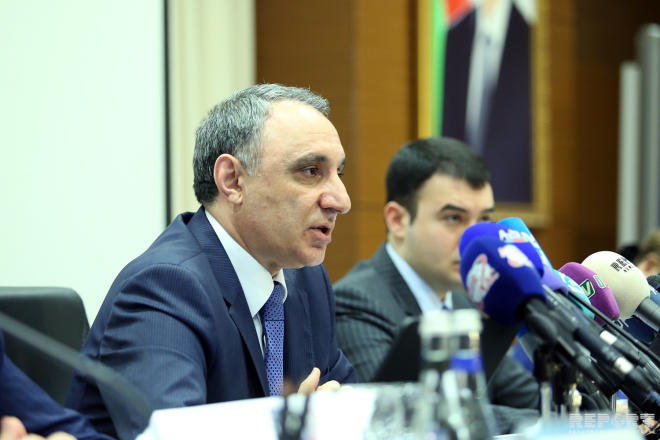 Axar.az informs that, his presentation is already in the Milli Majlis.