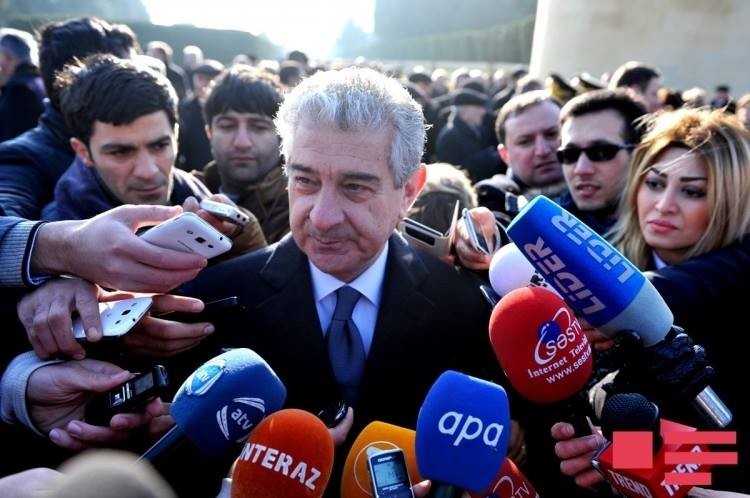 The deputy PM started his visit by laying flowers at a statue of national leader Heydar Aliyev in the center of the city of Terter.

Then, Ahmadov met with representatives of the public and former soldiers. He also met with soldiers who distinguished themselves during the April clashes and presented them with gifts.

Moreover, the deputy PM reviewed the houses destroyed after Armenian armed forces shelled the district in April and asked about the ongoing construction work.