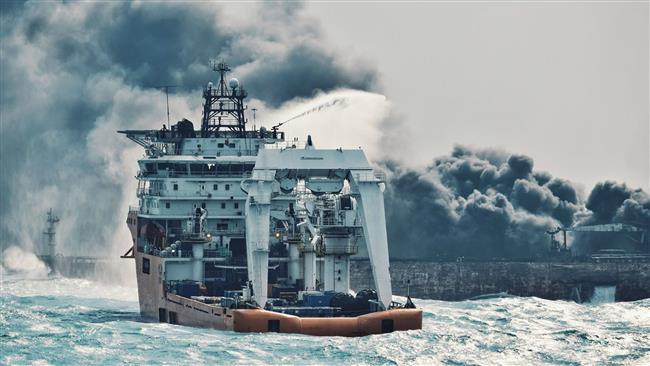 The Fortune vessel sailed off the Iranian port of Shahid Rajaee seventy-two days ago. Four more Iranian tankers with fuels are expected in Venezuela within days.