Local beaches to be monitored for whole season 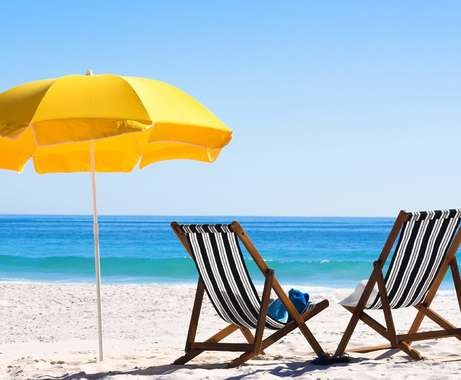 Experts say hotter summer temperatures will become more frequent this year and in some areas of Azerbaijan the air temperature will exceed 40 degrees Celsius. Therefore, sun-starved people are expected to flock to the beaches over summer months.

Beach season starts in the sunny Azerbaijan mainly from early-June. The country has a number of beaches that became favorite sites of the country’s population and tourists. The most popular are beaches in Mardakan, Shuvelan, Novkhani, Buzovna, Zagulba, Pirshagi, Nardaran, Turkan and Hovsan villages of Absheron peninsula.

However, not all beaches of the country are suitable for recreation.

The Health Ministry together with the Ecology and Natural Resources Ministry announced the start of monitoring on local beaches. The monitoring is aimed to detect which beaches of the country are ready for visitors.

Head of the Sanitation Division of the Republican Center of Hygiene and Epidemiology, Ziyaddin Kazimov informed that the monitoring, which started on May 10, will last for 5 months until October.

During the monitoring, laboratory analysis of seawater will be carried out. Chemical, bacteriological, radiological and toxicological analyses will be made as well. After studying the results of laboratory tests, the experts will detect which beaches are not suitable for swimming.

The monitoring of last year revealed that the majority of Azerbaijani beaches meet the required standards.

All beaches are equipped with changing rooms, loungers, awnings, umbrellas to protect from the sun, warm-water showers, toilets, and drinking water supplies. Still, one of the main problems of some Azerbaijani beaches is shore pollution.