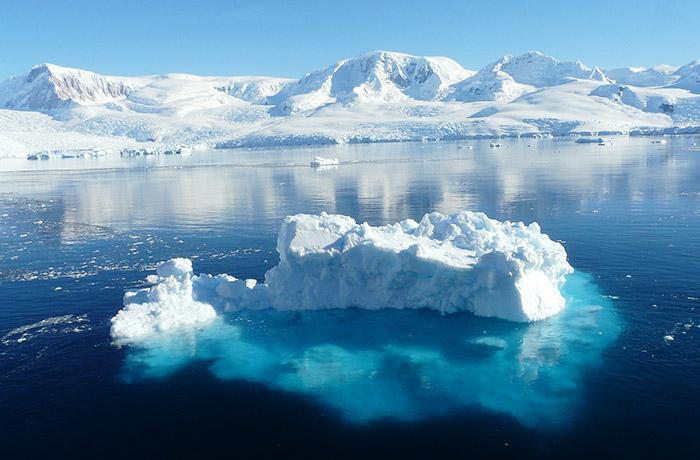 Twenty-five years of satellite observations have been used to reconstruct a detailed history of Antarctica's ice shelves.

These ice platforms are the floating protrusions of glaciers flowing off the land, and ring the entire continent.

As a whole, they've shed close to 4,000 gigatons since 1994 - an amount of meltwater that could all but fill America's Grand Canyon.

But the innovation here is not so much the fact that the shelves are losing mass - we already knew that; relatively warm ocean water is eating their undersides. Rather, it's the finessed statements that can now be made about exactly where and when the wastage has been occurring, and where also the meltwater has been going.