Azerbaijan to lower visa fees to $20 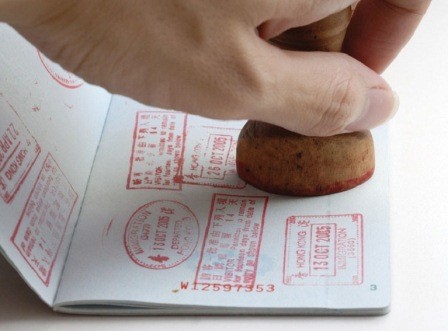 State duty on visas required for singly entry into Azerbaijan and transit use of Azerbaijani territory will be lowered and a number of requirements will be eliminated.

In this regard, the bill on amendments to the Law “On state duty” are proposed upon the recommendation of President Ilham Aliyev, the parliament told APA.

The “Note” part added to the article says that the amendments are aimed at facilitating tourist visits to Azerbaijan from foreign countries, creating favorable conditions in the country’s territory for transit purposes and leading foreign nationals to choosing Azerbaijan as transit.

The bill will be tabled at the meeting of the parliament’s special extraordinary session on June 14.