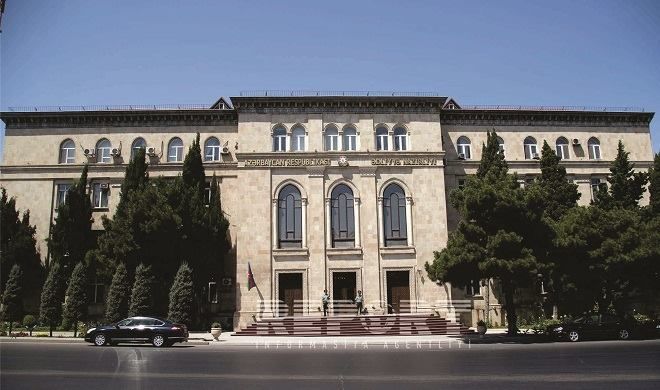 In accordance with instructions of the head of state on the organization of temporary special management in territories, liberated from occupation, Task Force, consisting of leadership and relevant authoritative persons of the Justice Ministry, has been established in order to provide organized and operative execution of upcoming duties by the Ministry.

Axar.az reports this was stated by the Minister of Justice Fikrat Mammadov.

He said that a new Karabakh Regional Judicial Department has been established in order to analyze national and international legislation regarding Armenia's war and anti-humanism crimes, economic and other illegal activity aimed at support to occupation and separatism, to determine of damage on judicial and court infrastructure in territories, liberated from occupation, and conduction of necessary measures for provision of activities of these bodies, as well as to define other duties of the judicial bodies and their organized execution.