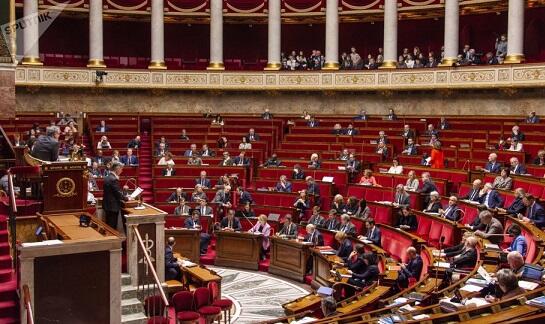 The French parliament also passed a bill calling for the recognition of the nkr.

Axar.az informs that 188 deputies voted in favor of the bill, but only 3 deputies refused to recognize it.

The bill is a recommendation for the French government.

Speaking today on the project, French Foreign Minister Jean-Yves Le Drian said it would not be in favor of the negotiation process.