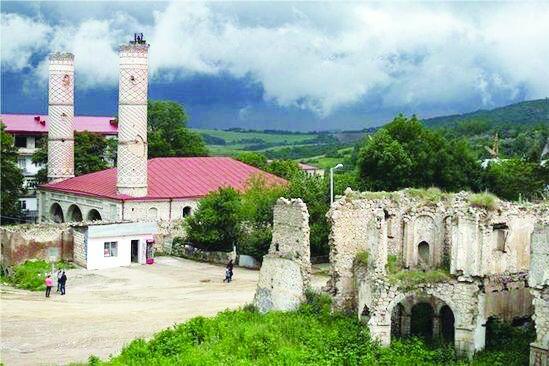 Supporters of Armenia's second president Robert Kocharian staged a protest in front of the courthouse.

It was stated that the protesters were holding "the government that handed over Shusha is against the heroes who liberated Shusha", "By whose order was the March 1 operation carried out?" and other similar provocative slogans.

The last court hearing was held on September 22.

The process, which was suspended due to the Second Karabakh War, resumed today.