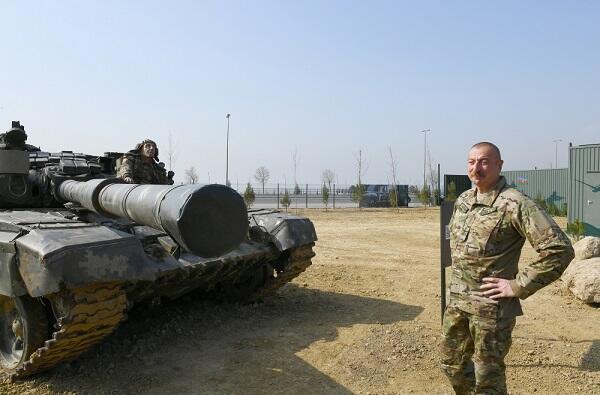 We showed principle at the negotiating table and at the same time created a strong army. During all these 17 years, our main budget expenditures have been military expenditures. We achieved what we wanted. The army's combat capability has been strengthened and raised, and our army has been equipped with modern weapons and equipment.

Axar.az reports that the statement came from President, Commander-in-Chief of the Armed Forces Ilham Aliyev at a meeting with the awarded servicemen after visiting the Military Loot Park.

"We have received this equipment from many sources, so as not to depend on one country. To achieve this, you need to have close ties with partner countries. Because the arms market is very sensitive. Only commercial and business interests do not solve everything here. Political issues solve everything. "We have received such equipment and weapons from partner countries that if something happens to the equipment from one source, we have reserve capabilities, and the Second Karabakh War showed that," the President said.