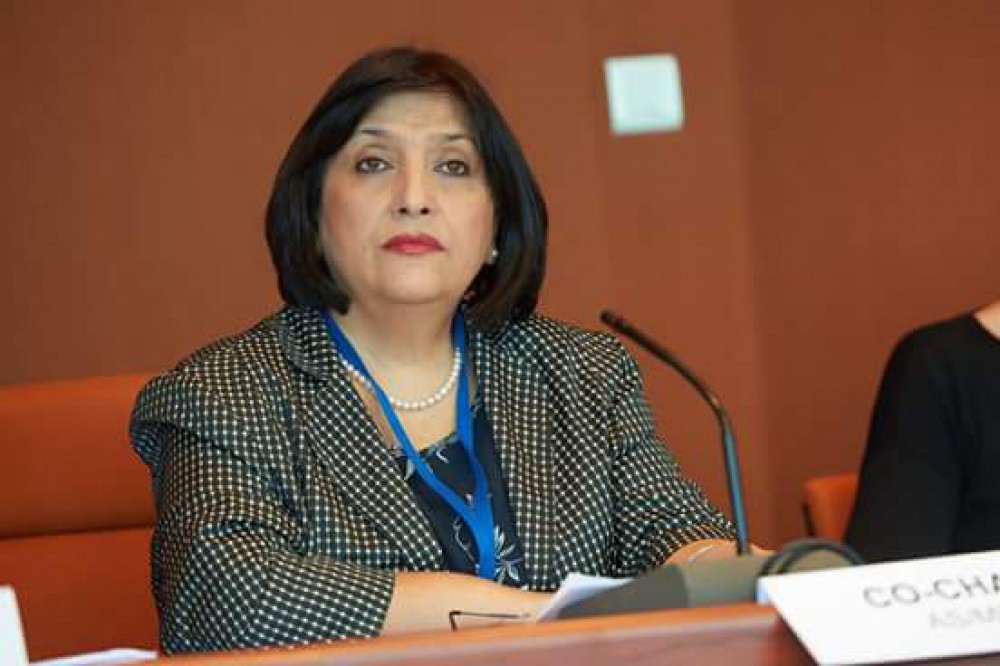 A parliamentary delegation led by Speaker of the Milli Majlis Sahiba Gafarova is on an official visit to Rome since May 17 at the invitation of the Italian side.

Welcoming the Speaker of the Milli Majlis Sahiba Gafarova and the delegation, the President of the Italian Senate noted Italy's interest in developing relations with Azerbaijan. Recalling her visit to Baku in 2018,Casellati expressed satisfaction with the high level of both intergovernmental and inter-parliamentary relations between the two countries. She stressed that despite the dangerous consequences of the COVID-19 pandemic in the world, Italian-Azerbaijani relations continue at a high level.
The Italian speaker said that it was gratifying to ensure peace in the region, noting that Azerbaijan was developing steadily and sustainably. She especially praised the achievements in the economic sphere.

Emphasizing the importance of projects implemented by Azerbaijan, especially TAP,Casellati described the project as a door to Europe. The Senate Speaker noted that despite the fact that Azerbaijan is a country rich in oil and gas, the economy is developing in a diversified form, and during her visit to Azerbaijan in 2018, she once again witnessed this.