Working hours in Baku metro have been extended 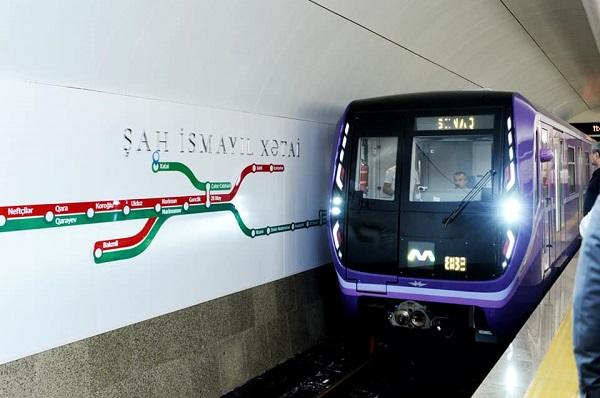 The metro, one of the primary means of public transport in the capital Baku, which will host the finals of the UEFA European Football Championship for the first time, will also serve its passengers.

Axar.az reports that considering the interests of football fans, accredited persons, and guests of our city, the metro will operate until 02:00 am after the matches. Those accredited for the European Championship will use the Baku metro without paying a fare and presenting the appropriate card.