Kamal Abdullah met with the Ambassador of Pakistan 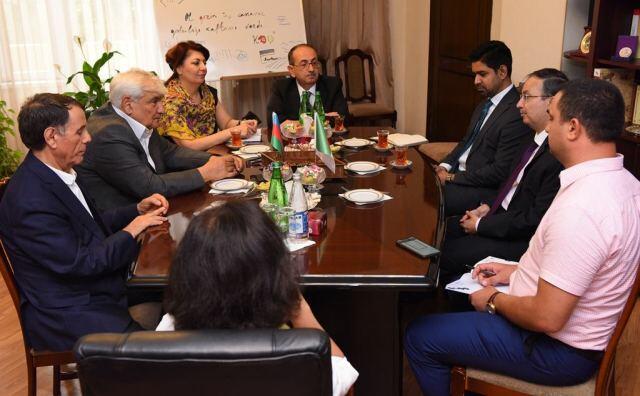 Axar.az reports that the rector said he was pleased to see the ambassador at the university he heads.

Kamal Abdulla said that the ideas laid in the previous meetings are already in the final stage:

"I believe that the opening of the Pakistani language and culture centre at our university will be the beginning of a very fruitful activity for Pakistani and Azerbaijani youth, as well as for scientists from both countries."