The Armenian Army moved to the area 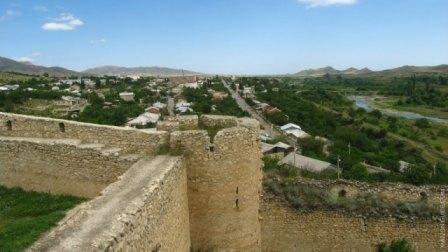 An Armenian, a former resident of the Aygestan community in the Askeran region, who is living in the temporary responsibility zone of the Russian military in a part of the Karabakh economic region, has moved to the territory where the Azerbaijani Army is located.

The incident took place on July 22.

The Azerbaijani Army returned the Armenian through the mediation of Russian peacekeepers.