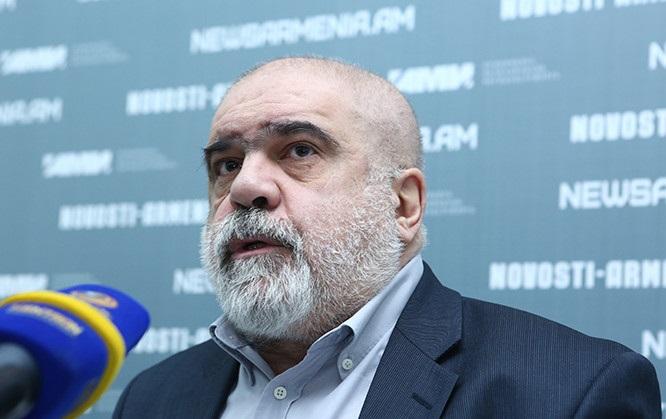 The large-scale war between Armenia and Azerbaijan is over. The war ended in November.

According to him, the conflict continues at a low intensity.

Iskandaryan said he skillfully used the positive results achieved by Azerbaijani President Ilham Aliyev, who won the war. The political scientist noted that Armenia, which lost the war, was under pressure in various ways:

"First, it sends a message to Yerevan that the Karabakh conflict is no more, that it is over, and that it is time to move on to resolving post-conflict problems. Therefore, it is under pressure."

According to Alexandria, the second way is to use the issue of "prisoners of war" to carry out deals:

"Aliyev is considered a serious player in Armenia's domestic politics and discussion. In fact, he has already changed the discussions within Armenia, both among journalists and on social networks."