Rules of e-visas for foreigners arriving 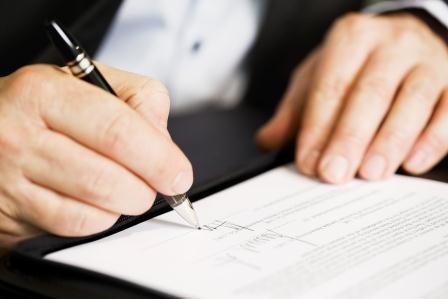 Rules of issuing e-visas for foreigners and stateless persons arriving in Azerbaijan have entered into force.

Local media reports this was reflected in the law on amendments to the Migration Code come into force with the order of President Ilham Aliyev.

According to the rule, foreigners and stateless persons arriving in Azerbaijan will be able to obtain e-visas through the ASAN Visa system. The period of stay with a single-entry visa is up to 30 days. Foreigners and stateless persons, who wish to obtain an e-visa, must enter information into the system of "ASAN Visa", and after receipt on acceptance of confirmation pay online a state fee in the amount prescribed by law "On state duty". The relevant executive authority verifies the information not later than three days from the time of appeal in "ASAN Visa", checks restriction list of the "Entry-exit and registration".

Then a visa is sent to the e-mail address of the contact person. In case of failure the person is also informed.

The electronic visas are not stuck in the passport but presented together with the passport while crossing the border check-point. Foreigners and stateless persons may apply for a new e-visa only after they will leave Azerbaijan. Prior to launch of ASAN Visa system, the tourists may obtain e-visas to through tourism companies.

Azerbaijani President Ilham Aliyev on June 1 signed a decree on simplification of e-visas issuance procedure and the creation of the ASAN Visa system.