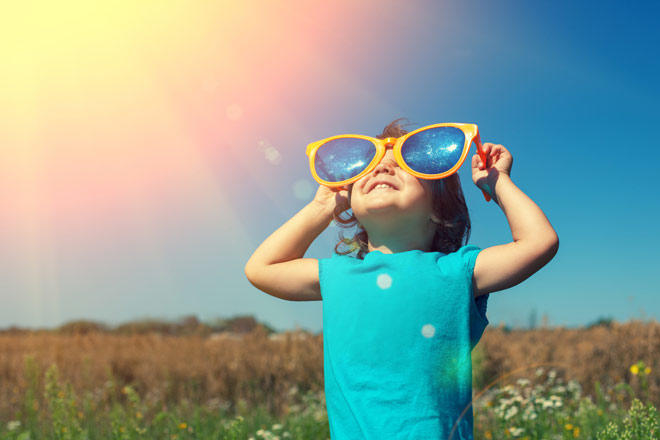 On May 27, the weather will be changeable cloudy, mainly rainless in Baku and Absheron peninsula.

Axar.az reports that according to the National Hydrometeorology Service, mild south wind will blow.

Although the weather will be mostly rainless in the Azerbaijani regions tomorrow, there is a possibility of lightning and short-term rain in some mountainous areas in the afternoon. It will be foggy at night and in the morning. Mild westerly wind will blow.