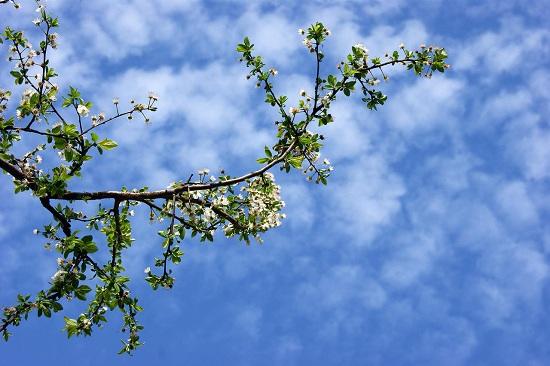 The weather is expected to be partly cloudy, but mainly rainless in Baku and the Absheron Peninsula on May 29.

It might rain in some parts of the peninsula in the evening hours.

The mild southwest wind will be replaced by the northwest wind in the second half of the day.

On May 29, the weather will be mainly rainless in regions of Azerbaijan. However, intermittent showers are possible in some northern and western districts. West wind will intensify in some districts.