Ilham Aliyev was presented the master plan of Kalbajar 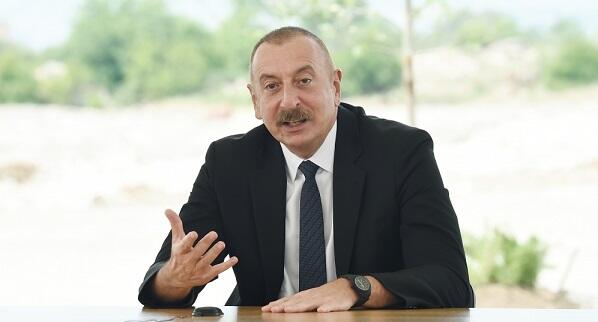 President of Azerbaijan Ilham Aliyev, who is on a visit to Kalbajar, was presented the master plan of the city.

Axar.az reports that later, the President laid the foundation of the Kalbajar Museum of Occupation and Victory, the Kalbajar Digital Management Center, a water production plant in the Kalbajar region, and visited the Chirag-1 small hydroelectric power plant under construction.

The head of state was informed about the power plants being built in five places in the region.