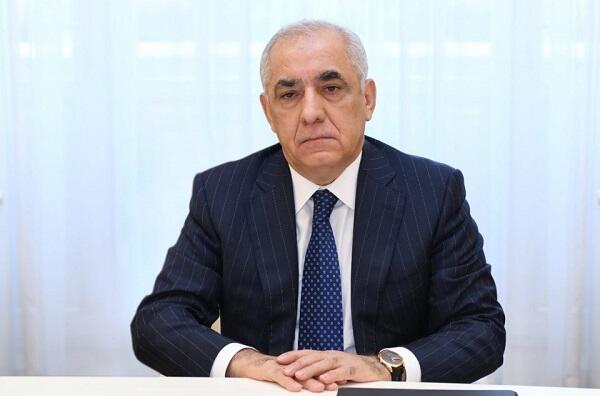 Axar.az was informed about this by the Cabinet of Ministers.

In his letter of thanks, F. Kishida especially emphasized that the 30th anniversary of the establishment of diplomatic relations between Azerbaijan and Japan will be celebrated in September of this year. Hope was expressed that wide cooperation relations between the two countries will develop in various fields.

The Prime Minister of Japan said that as a follower of the will of Sh. Abe, who worked to develop friendly relations between Azerbaijan and Japan, will spare no efforts in the direction of further strengthening of bilateral relations.