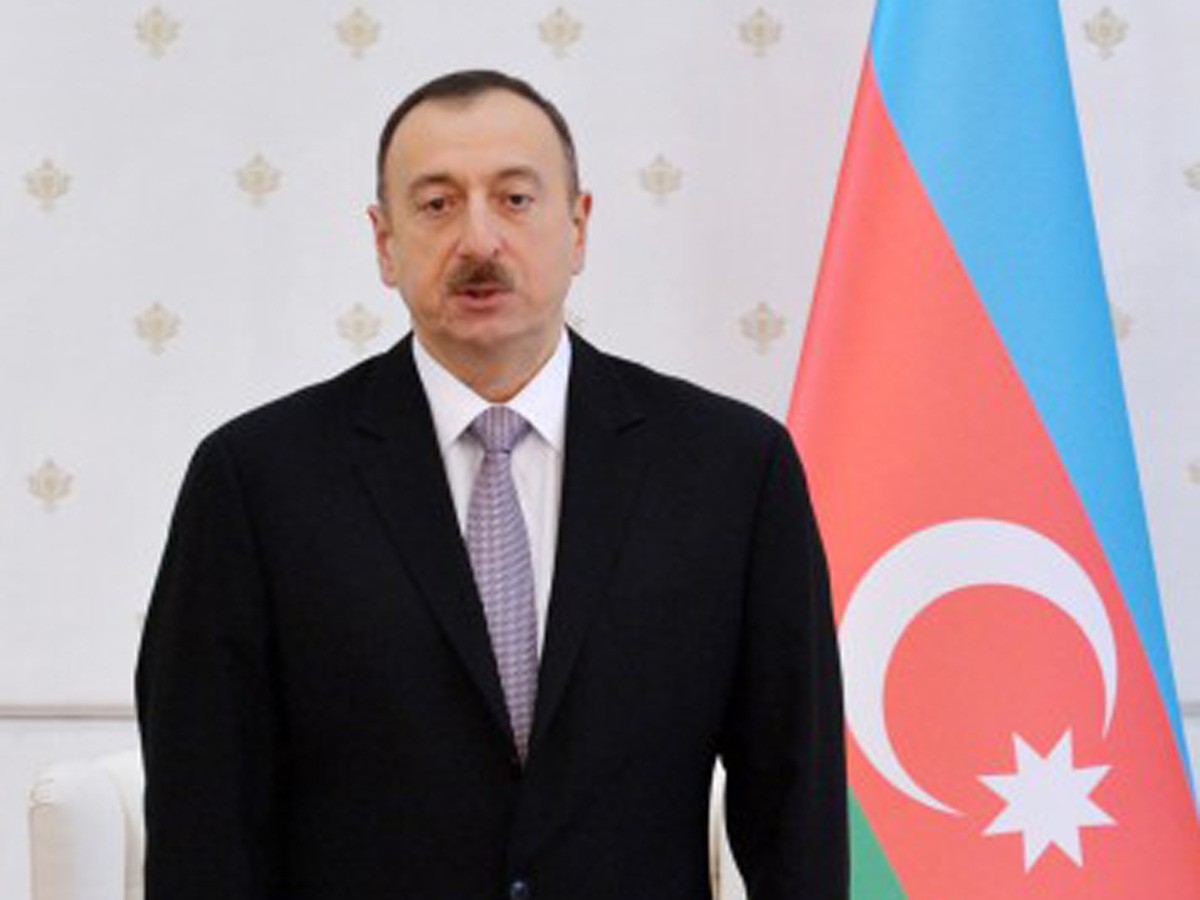 President of Azerbaijan Ilham Aliyev and Prime Minister of Hungary Viktor Orban, who is on an official visit in the country, held a one-on-one meeting.

They hailed the successful development of the bilateral relations in different areas, particularly in political and economic ones. The importance of the visit in expanding Azerbaijani-Hungarian relations was stressed during the meeting.

The sides pointed to good potential for developing the bilateral relations in different fields.

They also discussed a number of issues of mutual concern.

Following their private meeting, President Aliyev and Prime Minister Orban met in an expanded format and made speeches at the event.