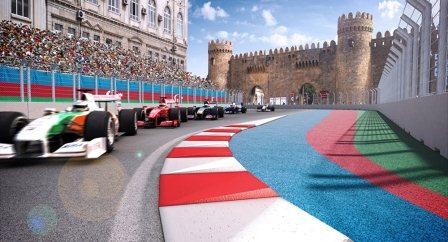 Baku Formula 1 Grand Prix of Europe will be named as Azerbaijan Grand Prix in 2017.

International Automobile Federation (FIA) fixture declares. According to the fixture, Azerbaijan Grand Prix will be held on June 18 next year.

The 21st competition will start with Australian Grand Prix. Drivers will start the season in Melbourne on March 26. The last march will be organized in Abu Dhabi. The Grand Prix will be held on November 26.