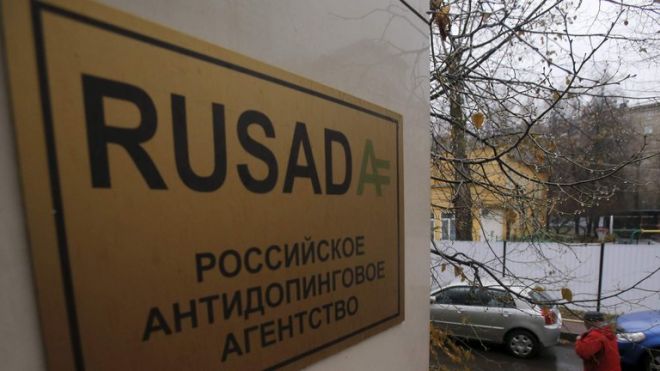 Russia's ban from international athletics competition is to remain in place, the International Association of Athletics Federations (IAAF) has confirmed.

Russia's athletes were banned from competing in the 2016 Rio Olympics after the nation was found to have been engaged in state-sponsored doping in an independent report authored by Richard McLaren.

They were first suspended in November 2015 and the ban was extended twice - in March and June this year - to rule their participants out of the summer spectacular.

The IAAF Council, voting under the presidency of Sebastian Coe, was unanimous in its decision to uphold the suspension despite Russia's President Vladimir Putin recently approving a law making sports doping a criminal offence.