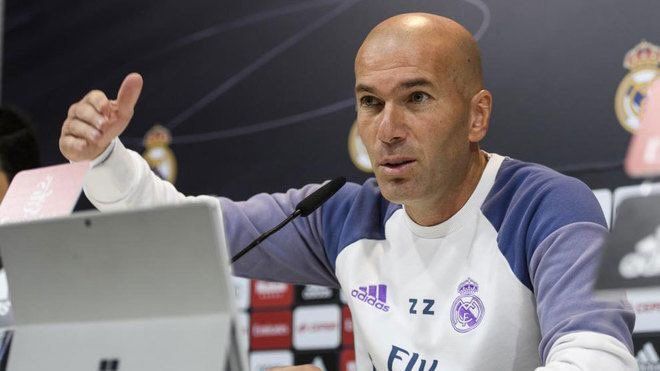 Barcelona manager Luis Enrique said his side deserved more from their 1-1 draw with Real Madrid in what proved to be a disappointing first El Clasico of the season on Saturday.

Axar.az informs, Luis Suarez opened the scoring for the Catalan side with a well-taken header on 52 minutes, only for Sergio Ramos to head home a dramatic late equaliser in the dying embers of the match.

The result keeps Barca six points adrift of their rivals at the top of La Liga, but Enrique insists the gap should be a lot closer—via the club’s official Twitter feed: "We deserved to win. We could have closed the game out, we had it in our hands but we weren't able to do it"

Zidane, meanwhile, said his team showed incredible character once again to earn themselves a point—via Real Madrid Info: "It is not easy to get points here and we have done it with character. The point taste like victory, it is a point"