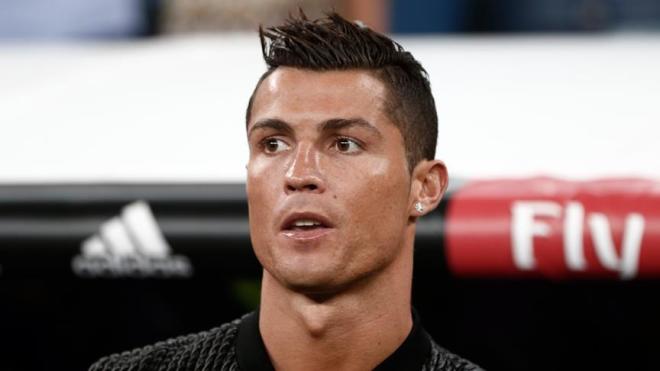 “This is for the children of Syria," the Portuguese footballer said in a video message posted on his social media accounts Friday. "We know that you have been suffering a lot. I am a very famous player, but you are the true heroes.”

“Don't lose your hope. The world is with you. We care about you. I am with you,” he tweeted.

Since 2011, more than a quarter of a million people have been killed and more than 10 million displaced across the war-battered country, according to the UN.

However, the Syrian Center for Policy Research, a Beirut-based nongovernmental organization, has put the total death toll from the five-year conflict at more than 470,000.