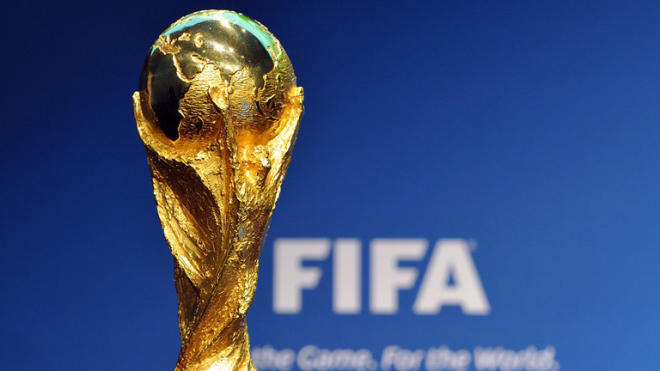 The World Cup will grow to 48 teams within a decade under a plan approved unanimously on Tuesday by FIFA’s governing council, an enormous expansion of soccer’s showpiece tournament that was hailed by supporters as a victory for inclusion but that was derided by critics as the latest money grab by an organization still emerging from a series of financial scandals.

The larger field, which will be put in effect for the 2026 event, was ratified on Tuesday in a vote by the governing council of FIFA, the sport’s governing body. The move was the largest expansion for the World Cup since it went to 24 teams from 16 in 1982, and the first since it moved to the current 32 nations in 1998.

The decision to expand was both political and financial. FIFA’s new president, Gianni Infantino, had pressed for the change when he ran for the presidency last year, as a way to invigorate the event and to include more countries, and expansion is sure to be popular in the vote-rich confederations of Africa and Asia that serve as any FIFA president’s power base. And few dispute that a 48-team World Cup would be a bigger, richer tournament, producing, by FIFA’s estimates, an additional $1 billion in television, sponsorship and ticketing revenue in the first cycle alone.