Football is all about rivalry 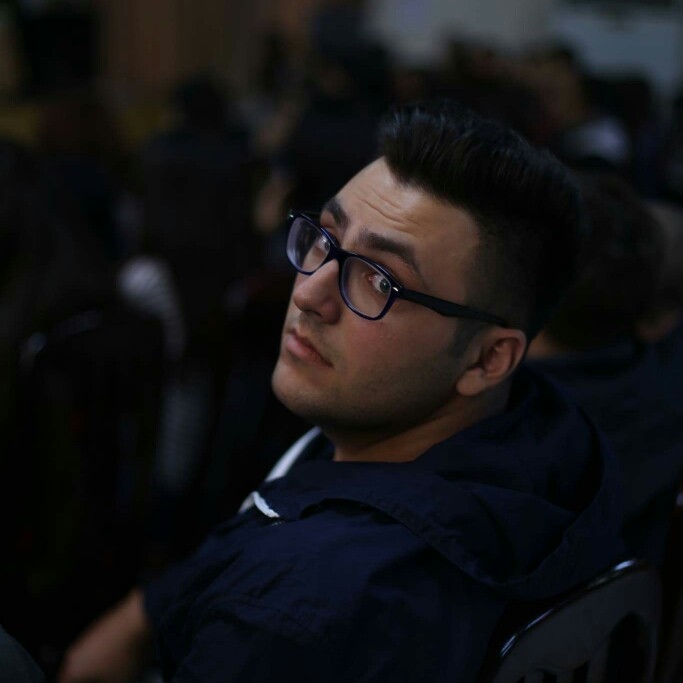 Spanish La Liga, English Premier League, Italian Serie A, French Ligue 1 and German Bundesliga - All of them have great teams. But which one of them has the greater rivalry?

La Liga is one of the most famous football leagues among fans and it is quite normal. It has Barcelona, Real Madrid, Sevilla and Atletico Madrid with world class players. Generally, supporters of La Liga are Messi and Ronaldo fans who are ready to kill each other, while these two players respect each other. La Liga does not have a great rivalry and generally, you can predict the champions. The rivalry goes between 4 teams and starting from the middle of the season only two of them remains and one of them is always or Barcelona either Real Madrid. Most of the times only these two are competing or each other. Their matches are always in the center of attention and called "El Classico". First elevens of both teams are made up of world class players like Leo Messi, CR7, Neymar, Bale, Modric, Rakitic, Iniesta, Ramos and etc. Also, La Liga is the league of referee fails. They don't use goal-line technology and that's why having great trouble while controlling the match. As a conclusion La Liga looks like two lions controlling the whole forest.

Serie A used to be a great league with great teams like Internazionale Miano, Milan, Juventus, Napoli, Roma and others. But Juventus became the oldest child of the family who claims everything. They have most expensive players of Serie A and they are already winning the league for some years which shows who is the boss there. I hope one-day Inter and Milan will become stronger again and we will witness this great rivalry again.

French Ligue 1 looks exactly like La Liga. There are two teams which are dominating the whole league. These teams are Monaco and PSG. But we remember that French league used to have great times with Marseille, Bordeaux, Lyonnais and others. Lyon is restoring its previous performance with players like Cornet, Lacazette, Valbuena and others. Notably, king of France PSG was destroyed by Barcelona last week.

Bundesliga is German league which is dominated by Bayern Munich for years. They have the rivalry with Borussia Dortmund but it is impossible to win such squad with great stars. Generally, Bayern Munich declares its champion status 6 - 7 weeks before the end of the season. It is obvious that there is no rivalry between teams.

English Premier League is the toughest league ever. Not every player can simply come and play there. It has great teams with great history like Manchester United, Liverpool, Arsenal and etc. There is a great rivalry between teams and their fans which were topic of some movies also. No one can predict who will win the league until last week of the season. Because there might be great surprises also. For example, last year's champion Leicester was in the second league in the previous year. Also, EPL known for its tough games. Referees do not stop the game at every dive or fall of players. Unlike Spanish La Liga referees, EPL referees know that football is the game for men and you should play it like a man. The rivalry between teams in EPL not only goes between 2-3 teams it is between all teams. EPL is such a league where the 18th team can come and beat the 1st team on the table. Which shows EPL has the greatest rivalry among top 5 leagues of Europe.