Next destination of Yaya Touré will surprise you 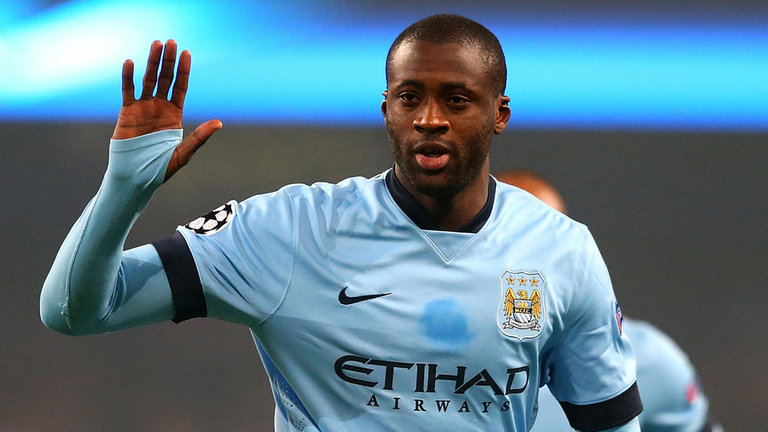 Yaya Touré , star of Manchester City , will continue his career at Spartak for Massimo Carrera . The Ivorian, expiring in June, declined to renew his contract with Citizens and has already reached an agreement with the red and white Muscovites. This was stated by Dmitry Seljuk , his agent, to microphones championat.com.

" We have reached an agreement with Spartak leadership. Touré will arrive in Moscow on a free transfer in July. Yaya will be the highest paid player in the history of Russian football, he is ready for a three-year contract. Spartak seen in my client an experienced player who can help the team reach the Champions League and to do well in the international stage . "