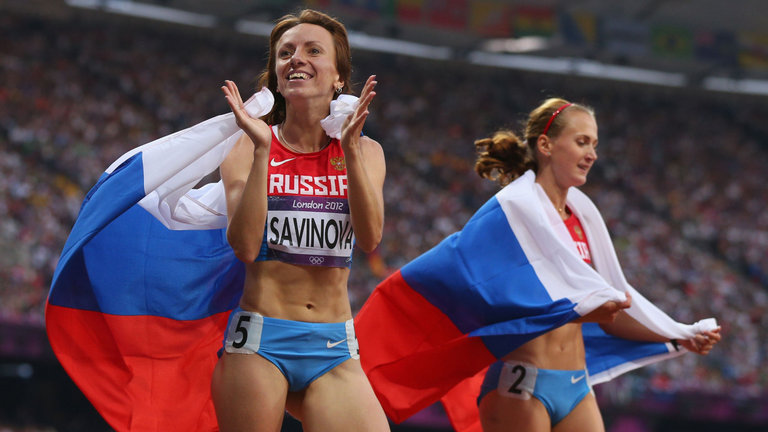 The Lausanne-based Court of Arbitration for Sport (CAS) has issued a permanent disqualification for two Russian track and field coaches, Vladimir Kazarin and Alexei Melnikov, over doping violations, a lawyer told.

"Yes, this is so," lawyer Artyom Patsev said, without elaborating.

The coaches were embroiled in a series of doping scandal around Russian track and field athletes.

Melnikov, the All-Russia Athletics Federation (ARAF)’s National Team coach for long distance running and race walkers was suspended by IAAF Ethics Committee in January for conspiring with other officials against opening proceedings on doping-abuse charges in regard to Russian athlete Lilia Shobukhova.

Kazarin was among the sports officials accused of doping violations by Russian track and field athlete Andrey Dmitriev. In January, Germany’s ARD TV channel aired Dmitriev’s interview with Hajo Seppelt, a journalist known for reports on high-profile doping scandals in Russian athletics. The Russian athlete claimed that Russian coaches, including Kazarin, continued their practices of encouraging the athletes to take doping and high results of athletes rested on the abuse of banned performance enhancing substances.