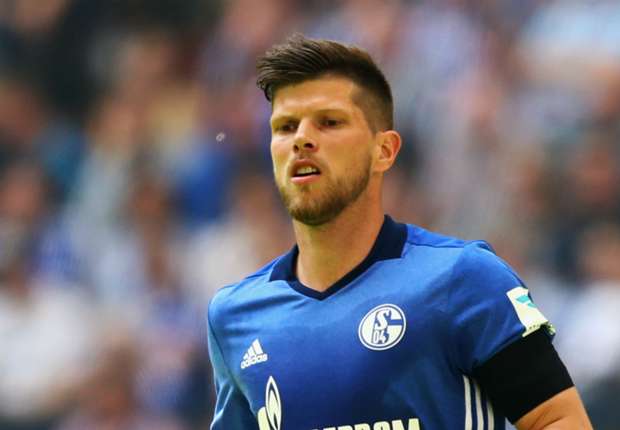 The Dutch attacker will leave the Bundesliga club after seven seasons but is looking to stay close to home rather than moving to a team in Asia.

Klaas-Jan Huntelaar has confirmed he will leave Schalke at the end of the season, but ruled out a move to "some club in the desert, China or Turkey".

Huntelaar has cut a frustrated figure at the Veltins-Arena this season with only five starts in the league as he has slipped down the pecking order.

The 33-year-old's lack of action has led to him seeking a move away from the Bundesliga club, with reports linking him to former club Ajax.

"I am not satisfied with the way things are going at Schalke right now. I have an expiring contract, so this is my last year here," Huntelaar told De Telegraaf.

Where he will ply his trade next remains unclear, but the Dutchman – capped 76 times – has ruled out some countries from the equation.

He added: "My next move will be a gut decision. I really like playing football, but I have four kids and there are so many fun things to do.

"I am still motivated and I know I can still deliver at the highest level. We will see what happens, what kind of offers come in and then I will make a decision.

"There is a good chance I will continue to live in Netherlands. I am not moving to some club in the desert, China or Turkey."