Messi sentenced to 21 months in prison for tax avoidance 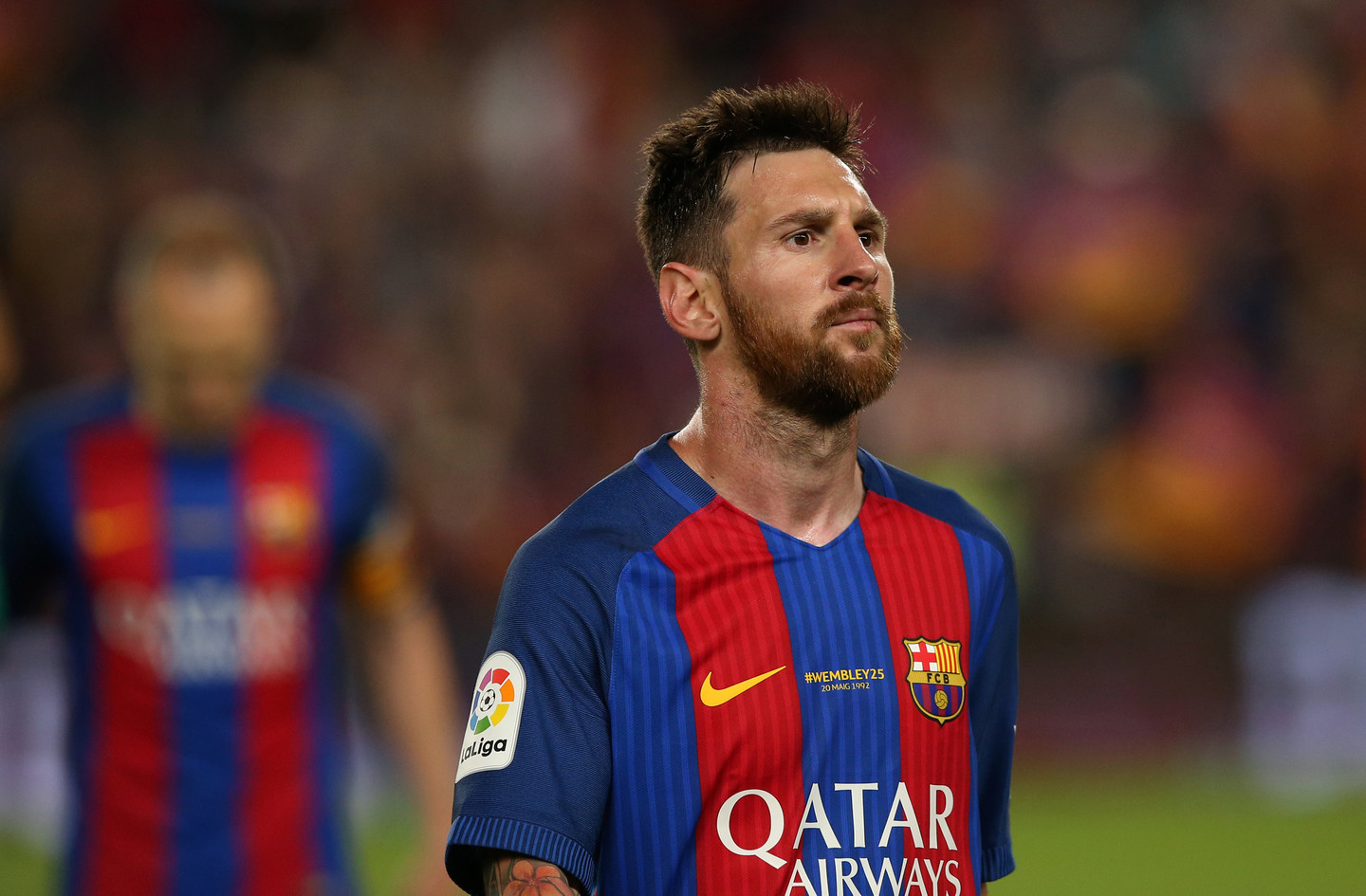 Lionel Messi has been sentenced to 21 months in prison, but is unlikely to face any jail time.

El Espanol report he Barcelona striker has been found guilty of breaching three tax offences, which total around £3.5million in the years 2007, 2008 and 2009.

While he also failed to declare around £8.7m in image rights.

However, as Spanish law denotes that an sentence under two years can be served as probation, Messi is unlikely to spend any time in jail.

His father Jorge was also given a 21-month sentence, but his has been reduced to 15.

However, he will be forced to pay a fine of around £1.7m.

Jorge Messi was originally ordered to pay a fine of £1.3m, but that has been reduced to £1.1m.

The five-time Ballon d’Or winner’s team-mates, Neymar and Javier Mascherano, have also been been accused of tax fraud, with the former ordered to stand trial.

Messi scored twice as Barcelona beat Eibar 4-2 at the weekend.

However, the result was not good enough to win the La Liga title ahead of Real Madrid.