Messi buyout clause up to €400 million 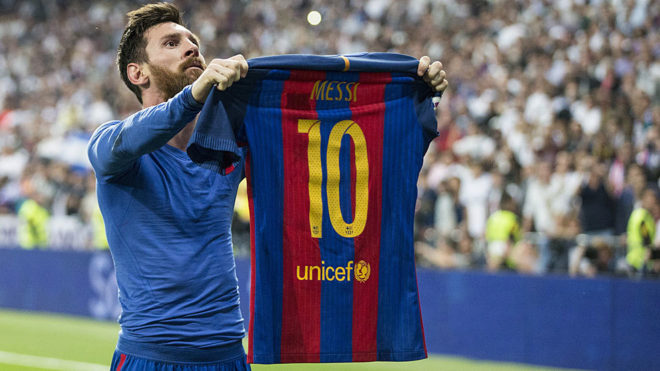 Lionel Messi is ready to put pen to paper on a new contract with Barcelona, according to AS, and it will include an incredible €400 million buyout clause.

The 29-year-old's current deal was due to expire in 2018 but will now run to 2021, when current president Josep Maria Bartomeu's term ends.

Messi will pick up a huge €30 million per season after tax, which equates to a staggering £500,000 per week, with the news providing Barca a boost after a mediocre season.