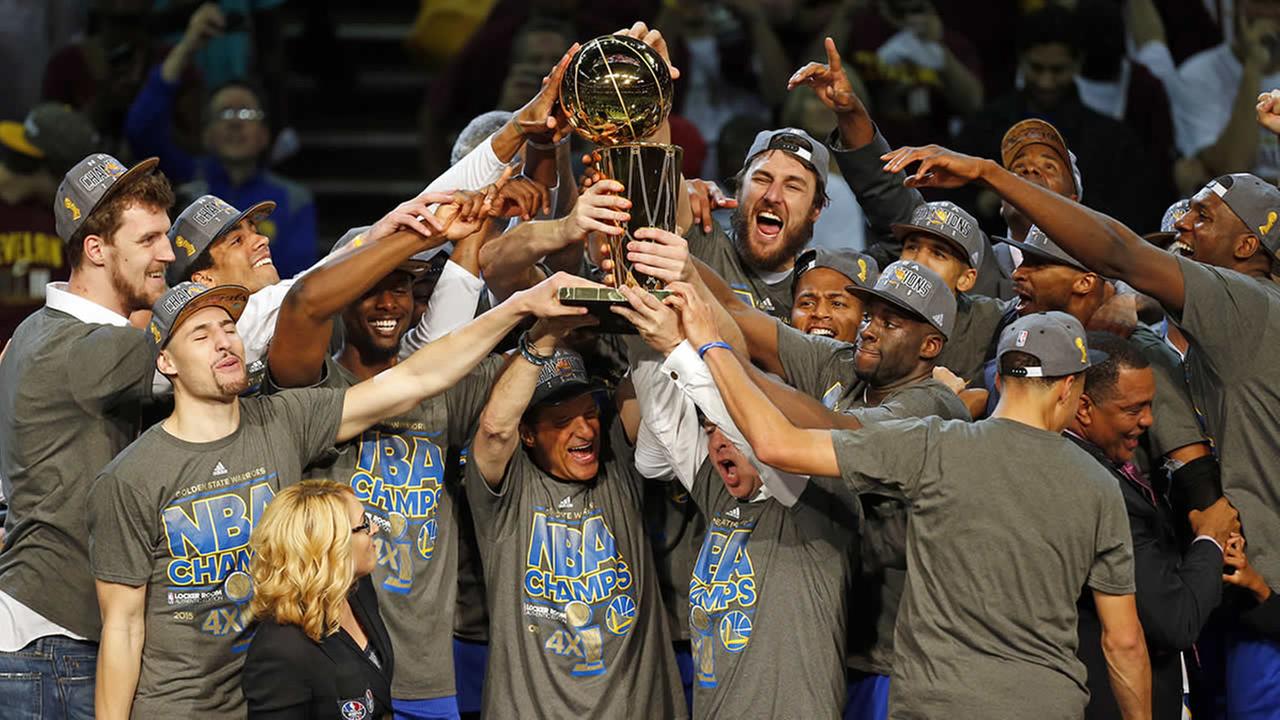 The question is, will the 2017 NBA Champions Golden State Warriors meet Donald Trump in the White House, as is custom for winning teams?

The Warriors beat the Cleveland Cavaliers 129-120 to seal the hard-fought series 4-1.

Initially, tweets suggested that the Golden State Warriors had decided as a team to boycott a trip to the White House - but the organisation later released a statement saying: “Today is about celebrating our championship. We have not received an invitation to the White House, but will make those decisions, when and if necessary,”

There is certainly evidence to suggest that some in the Golden State Warriors organisation would not be completely comfortable meeting Mr Trump. Warriors star Stephen Curry took issue with his sponsor Under Armor over CEO Kevin Plank's description of Mr Trump as a “real asset.”

“I agree with that description,” Curry told The San Jose Mercury News, “if you remove the 'et' from asset.”

Coach Steve Kerr is also not Mr Trump's biggest fan, with Sports Illustrated writer Chris Ballard sharing a quote from Mr Kerr that did not make it into a final piece for the magazine in May where Mr Kerr called Mr Trump a "blowhard" who couldn't be "more ill-suited to be President"

Back in January, another player - David West - said of Mr Trump: “All the tactics that he used to get elected are the very things that someone like me, who works with youth on a consistent basis, are the things that we try to talk our young folks out of being,”

It is the second championship for California's Warriors in three years, and the third consecutive NBA finals series between them and the Cleveland Cavaliers.

The Warriors attended the White House ceremony in their honour when they won the championship in 2015 while former President Barack Obama was in office. The Cavaliers did the same last year.

The college football championship team Clemson Tigers just attended a ceremony with Mr Trump, however other teams have avoided the White House.