Michael Phelps is going to race a great white shark 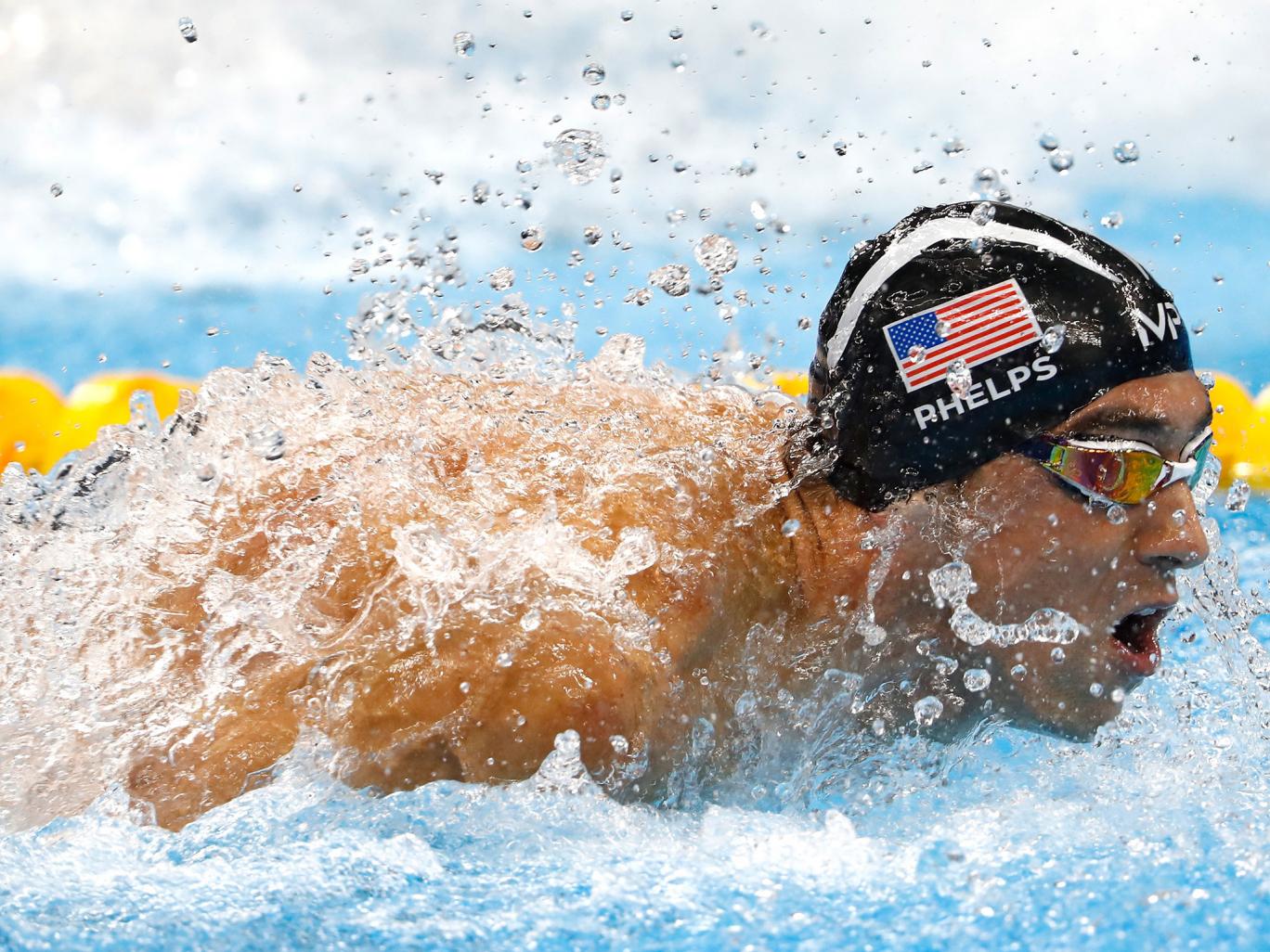 When it comes to swimming Michael Phelps has done it all.

The American holds an astonishing 23 Olympic gold medals. He also holds 39 world records, more than any other recognized swimmer in history.

Simply put, nobody compares to the 31-year-old who retired from competitive swimming in 2016.

Not content with racing humans any more, he has turned his attention to the animal kingdom - but might he have bitten off more than he can chew.

Phelps will be taking part in the Discovery Channel's 'Shark Week' where he race a great white shark!

Dubbed the “Great Gold vs. Great White” event, a press release from the channel read as follows.

They are one of the fastest and most efficient predators on the planet: Sharks.

He is our greatest champion to ever get in the water: Michael Phelps.

But he has one competition left to win.

An event so monumental no one has ever attempted it before.

The world’s most decorated athlete takes on the ocean’s most efficient predator: Phelps V Shark — the race is on!

According to the Washington Post, the rules of the race are unclear.

What sort of event will it be? Backstroke? A relay against other sharks?

Hopefully floating lane markers will not be the only thing separating Phelps and the shark.

However, the decorated star did give an insight just seven days ago to what's in store for him, via Instagram.

Phelps's top speed is reportedly 6 mph while a great white can reach 25 mph so it's unlikely to be much of a contest.

But on the day, who knows what could happen?

Speaking to the BBC, Tooni Mahto from the Australian Marine Conservation Society gave a inclination into how the race might play out.

We can all be fairly certain it's not going to be Michael Phelps versus a great white shark in an Olympic-size swimming pool.

I'm assuming it's going to be looking at the human body in water compared to a creature that's evolved over millions of years and is perfectly adapted to its marine environment.

Viewers will have to wait until the start of 'Shark Week' on 23 July to see what the outcome of this historic race will be.