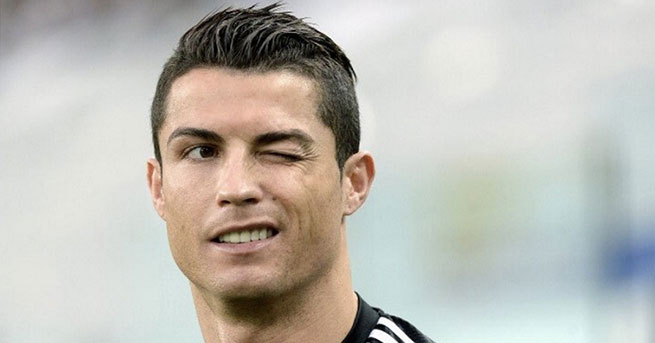 Cristiano Ronaldo has decided to leave Real Madrid at the end of the season, according to reports. Spanish TV show El Chiringuito de Jugones claims that the 32-year-old has already informed Madrid president Florentino Perez of his decision to quit the club next summer.

Axar.az reports citing the Metro that the report also claims that Perez is not willing to allow Ronaldo to leave, even though the forward has rejected the offer of a renewed contract. It’s claimed that Ronaldo is also unhappy that Madrid made a strong attempt to sign Kylian Mbappe from Monaco this summer before eventually losing out to Paris Saint-Germain.
When asked earlier this month he was expecting to sign a new deal with Madrid, Ronaldo told beIN Sports: ‘I don’t want to renew. I don’t want to renew. ‘I’m very happy with the contract I have.’

Ronaldo has scored only one goal in his last four games at Madrid and cut a frustrated figure in the 3-0 victory over Las Palmas before the international break. Reports in Spain claimed that the Portugal international was unhappy with his Madrid teammate Isco over his celebration after scoring Madrid’s third goal. Earlier this week, Ronaldo celebrated the birth of his new daughter Alana Martina with girlfriend Georgina Rodriquez.