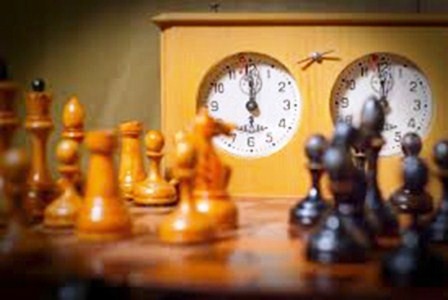 Azerbaijani players will compete in the 17th European Women's Individual Chess Championship to be held in Romania from May 27 to June 7.

The Championship will bring together 92 chess players, including 53 grandmasters.

The event is played as 11-round Swiss system in accordance with the ECU Tournament Rules and FIDE Rules of Chess. The playing time will be 90 minutes for 40 moves plus 30 minutes for the rest of the game with an increment of 30 seconds per move, starting from move one. Default time is 15 minutes after the start of each round.