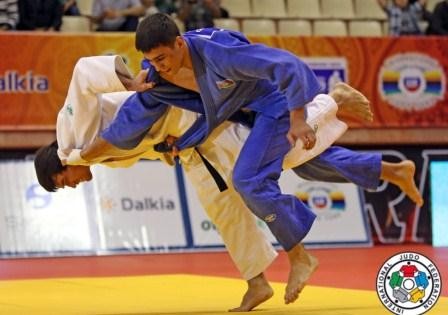 Azerbaijani fighters will compete in the 2016 European Judo Championships to be held in Kazan, Russia on April 21-24.

The competition will serve as one of the final qualification for the Rio 2016 Olympics.

The tournament will bring together 477 athletes from 45 countries.

A total of 16 sets of medals will be awarded in 14 men and women weight categories, as well as in the team standings.