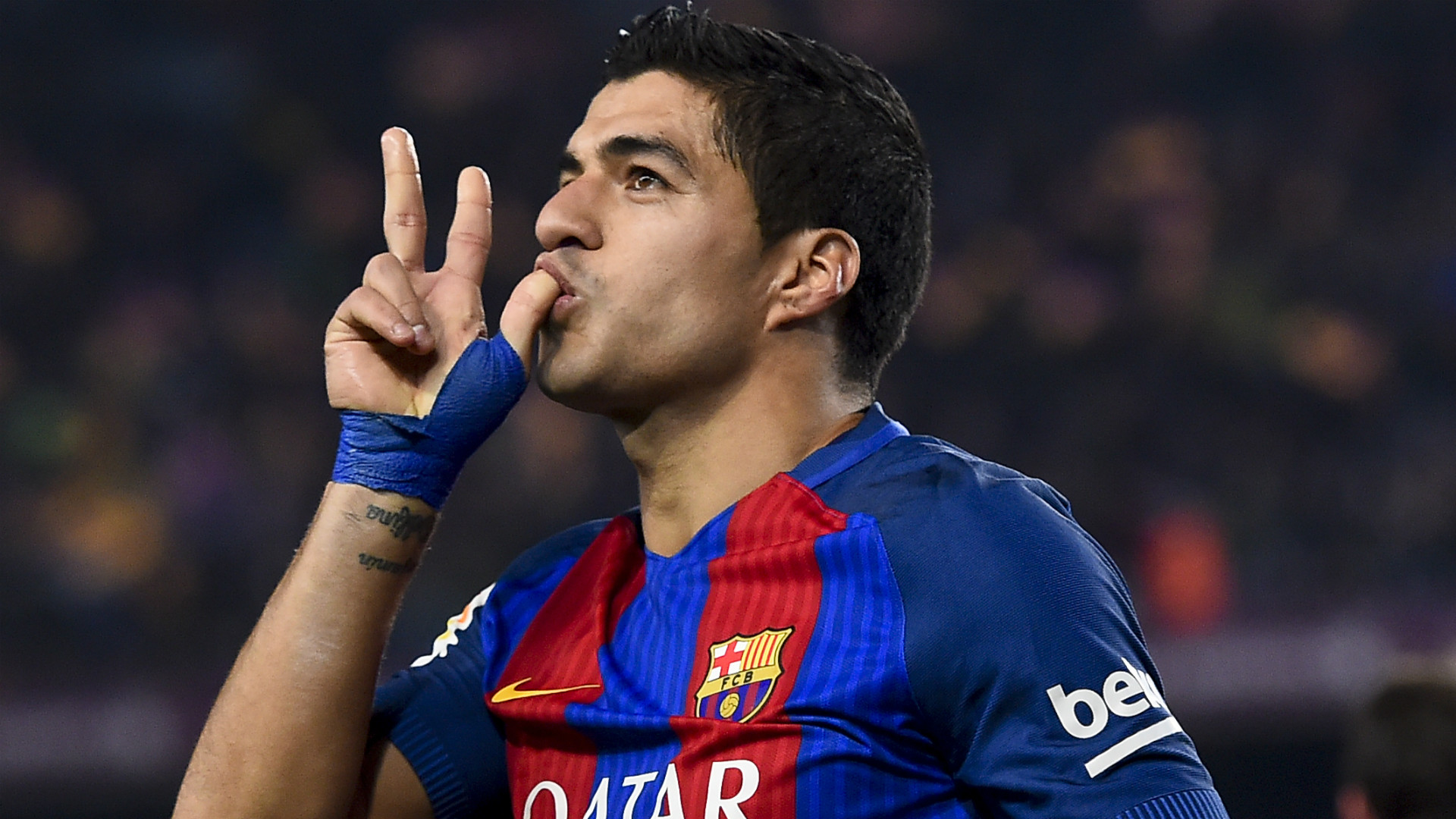 Uruguay’s attacker Luis Suarez has been named the best player of the FIFA World Cup match in which Uruguay faced Saudi Arabia, the International Federation of Football Associations (FIFA) said.

The national football team of Uruguay snatched a 1-0 win over Saudi Arabia in the second match of the FIFA World Cup Group A in Russia’s southern city of Rostov-on-Don on Wednesday, attended by 42,678 fans.

Luis Suarez scored the only goal in the match in the first half. The national teams of Russia and Uruguay have become the first teams qualifying for the knockout stage of the FIFA World Cup ahead of schedule.

On Monday, June 25, Uruguay will face Russia in Samara.

Russia is holding its first ever edition of the FIFA World Cup, which kicked off in Moscow with a spectacular opening show at the Luzhniki Stadium on June 14. Apart from Moscow, the host cities include St. Petersburg, Sochi, Kazan, Saransk, Kaliningrad, Volgograd, Rostov-on-Don, Nizhny Novgorod, Yekaterinburg and Samara

A total of 32 national football teams are participating in the World Cup, held in 11 cities across Russia between June 14 and July 15

The teams were divided into eight groups, with four in each, and the top two from their relevant groups will proceed to the next round, known as the playoffs or the knockout stage, to keep vying for the much-coveted FIFA World Cup Trophy.