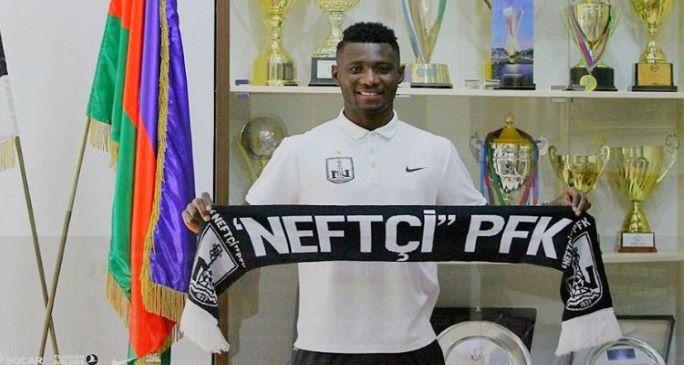 Axar.az informs citing Report that Kane 21, will play as midfielder. He will play with squad number 36 in his new team.

Notably, Mamadou, who previously played within U20 national football team of the country and also participated in the world championship.