100 years since the birth of Anatoly Tarasov - Photo 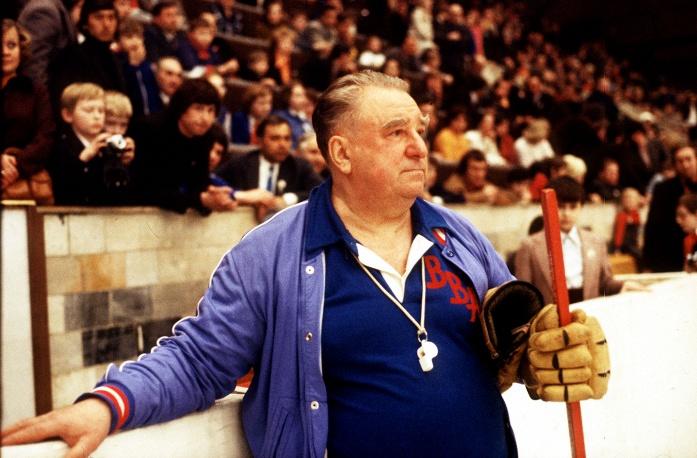 December 10 marks the 100th anniversary of the birth of the Soviet hockey player and coach Anatoly Tarasov.

In 1997, he was among the first to be inducted into the Hall of Fame of the International Ice Hockey Federation (IIHF). Anatoly Tarasov passed away on June 23, 1995, at the age of 76.