Football: What to watch in the main leagues 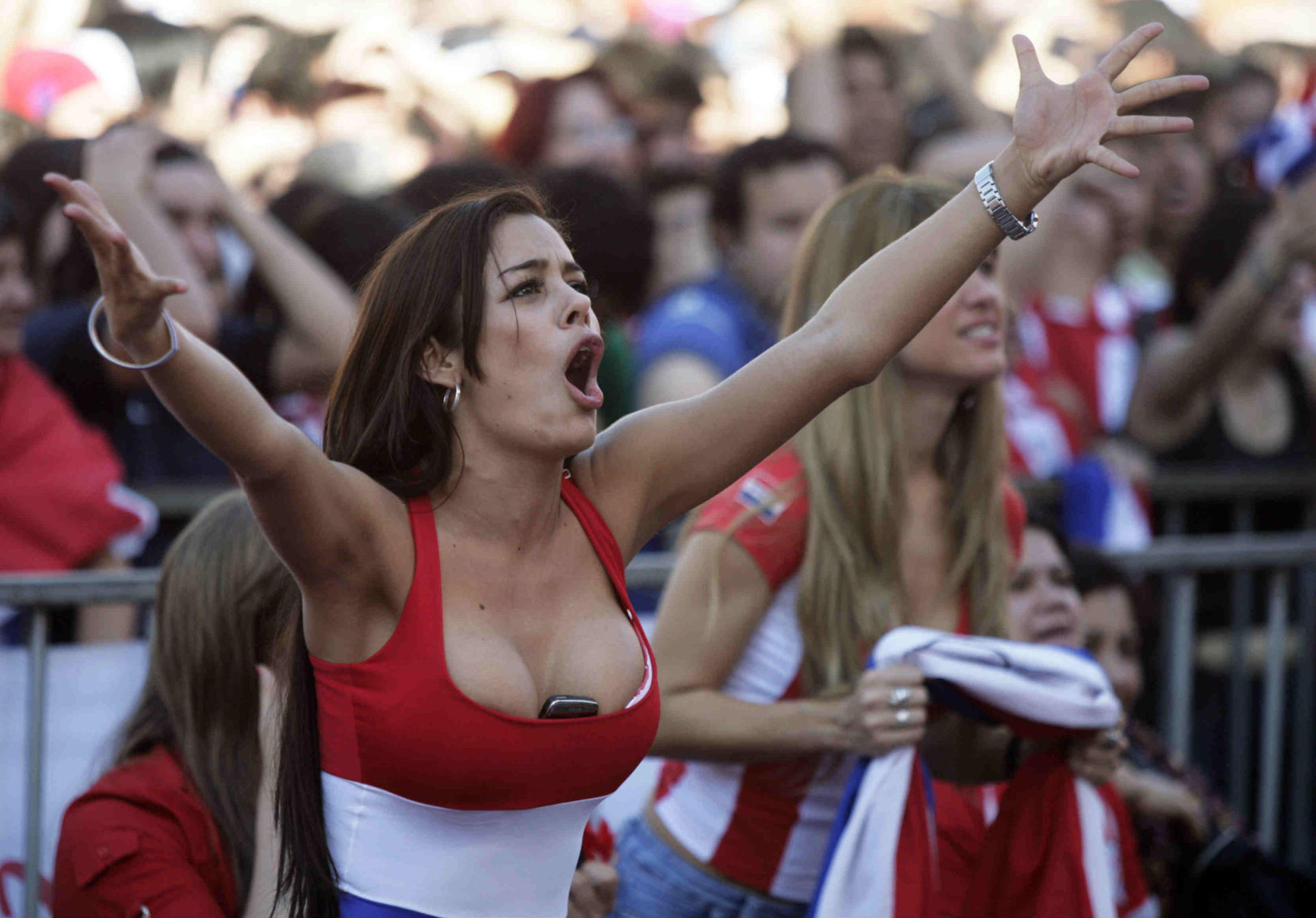 Axar.az presents you, some central matches of football for this weekend:

After back-to-back Premier League losses saw Chelsea slip out of the top four, Maurizio Sarri's side has a home game against last-place Huddersfield on Saturday.

Failure to qualify for the Champions League in his first season at Chelsea could jeopardize the Italian coach's prospects of staying.

Arsenal, which rose above Chelsea into fourth on goal difference, has one of its toughest assignments of the season with a trip to Manchester City. Pep Guardiola's defending champions allowed Liverpool to push five points ahead in the title race by losing at Newcastle on Tuesday.

Liverpool, which couldn't take full advantage of City's slipup when it drew with Leicester on Wednesday, doesn't play until Monday night at West Ham.

Tottenham, despite going out of both domestic cups last week, is still going strong in the league sitting in third — seven points ahead of fourth-place Arsenal and seven behind Liverpool. Playing Newcastle on Saturday, Tottenham's injury-hit squad could be stretched to the limit after signing no players in the January transfer window after also making no additions in the summer.

Valencia's good momentum will be put to the test when it visits Spanish league leader Barcelona on Saturday. Valencia rebounded from its dismal start to the season and has won four of its last five matches in all competitions, including 3-1 against Getafe in the Copa del Rey on Tuesday, when it scored twice in stoppage time to advance to the semifinals for the first time since 2012.

Barcelona also is coming off a morale-boosting Copa victory — a 6-1 rout of Sevilla on Wednesday that allowed the Catalan club to reverse a 2-0 loss from the first leg of the quarterfinals. Lionel Messi's team has won eight straight league games and is unbeaten in nine. A win at Camp Nou Stadium can move Valencia to the top five in the standings for the first time this season. Barcelona has a five-point lead over second-place Atletico Madrid, which visits Real Betis on Sunday.

Third-place Real Madrid, 10 points off the lead, hosts Alaves later Sunday to try to win its fourth in a row in the league. Fourth-place Sevilla visits relegation-threatened Celta Vigo on Saturday.

Dortmund, still six points clear of Bayern, has lost four of its last five games in Frankfurt and hasn't won there since September 2013. Bayern didn't look convincing despite a 4-1 win over Stuttgart last weekend and will need to be wary against new coach Peter Bosz's Leverkusen. Leverkusen has created almost twice as many chances under Bosz as under his predecessor Heiko Herrlich, a risky game strategy, but one that could trouble Niko Kovac's side.

Leipzig hopes to consolidate fourth place with a win against struggling Hannover, which appointed new coach Thomas Doll, with the opening game of the 20th round on Friday.

Roma will have to swiftly recover from its midweek humiliation as it hosts one of its direct rivals for a Champions League spot.

AC Milan currently sits fourth, a point above Roma, and has been boosted by the arrival of Krzysztof Piatek, who scored his first goals for the club in Tuesday's Italian Cup quarterfinal victory over Napoli. In contrast, Roma was crushed 7-1 at Fiorentina in its quarterfinal on Wednesday.

Sampdoria will be hoping to take advantage of any slip as it sits two points behind Milan but faces a tricky trip to second-placed Napoli.

Meanwhile, Juventus knows it has no chance of winning the treble after crashing out of the Italian Cup — a competition it has won the past four years. It hosts Parma and will be looking to preserve its nine-point lead at the top of the Serie A standings.

Paris Saint-Germain has three matches to re-shape its attacking lineup before facing Manchester United in the Champions League, starting with Sunday night's home game against Lyon.

PSG is likely to be without Neymar until mid-April as he recovers from a right foot injury. Coach Thomas Tuchel will be counting on Kylian Mbappe to quickly develop his understanding with Edinson Cavani, because since last season Mbappe has had a much closer technical relationship on the field with Neymar.

PSG is undefeated in the league, with a 13-point lead over Lille and having played two games less. But it could be a tough match, considering Lyon is chasing Lille hard for second place and automatic qualification for the Champions League. If Lille loses at home to Nice on Friday night, Lyon will move level on points with a win at PSG.

Lyon is also looking over its shoulder, too, with bitter local rival Saint-Etienne only three points behind in fourth place. So Lyon can ill afford to lose at Parc des Princes.

Saint-Etienne, however, faces one of the league's most in-form when fifth-place Strasbourg visits on Sunday, having reached the League Cup final this week.