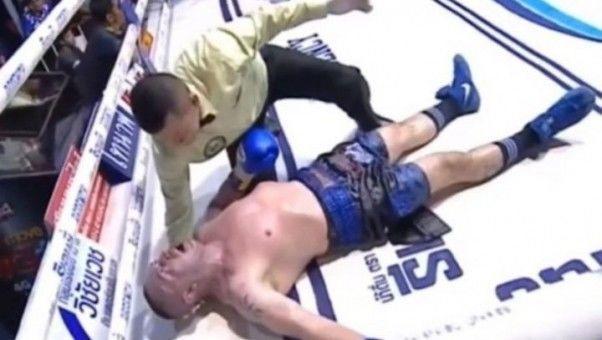 A professional boxer and Russian champion Alexander Kostromin was killed on Thursday evening near his house in the Ulitka district in Belgorod, the Investigative Directorate for the Belgorod Region of the Russian Investigative Committee told on Friday.

"The body of Kostromin with a gunshot wound was found on Thursday evening not far from his house. An operational investigative group is currently working on the site," the ministry said.

Alexander Kostromin would have turned 30 years old on February 9. He performed in the -80kg category. He held his first major bout in 2005, winning Russian championship. In 2014, he took home gold in the international boxing tournament in Crimea. Kostromin recently performed in a private club in Belgorod which holds mixed martial arts bouts with the participation of professional boxer.