Iker Casillas to retire from football after heart attack 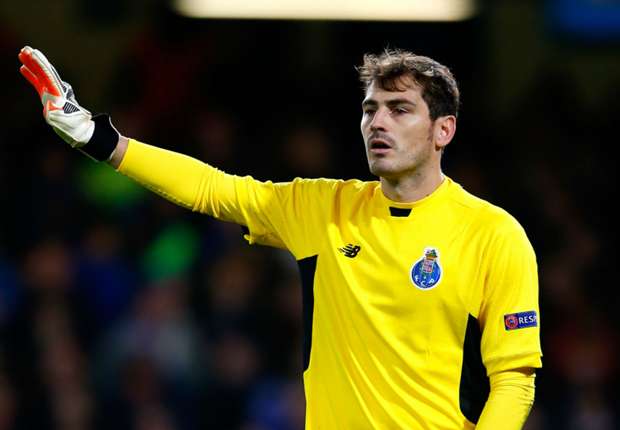 Former Real Madrid goalkeeper Iker Casillas is set to announce his retirement from international football following the heart attack he suffered in training with his club FC Porto, according to report.

According to the report in El Mundo cited a report in O Jogo which claims the veteran goalkeeper will shortly confirm his retirement from the sport and these claims have been reiterated today via Antena3.

The Portuguese team is willing to offer the former Spanish captain a non-playing role at the club as they have already made an offer for him to remain at the club, the details of the deal is yet to be unfolded.

Casillas fell ill during training with Porto and was rushed to the hospital and went through emergency surgery.