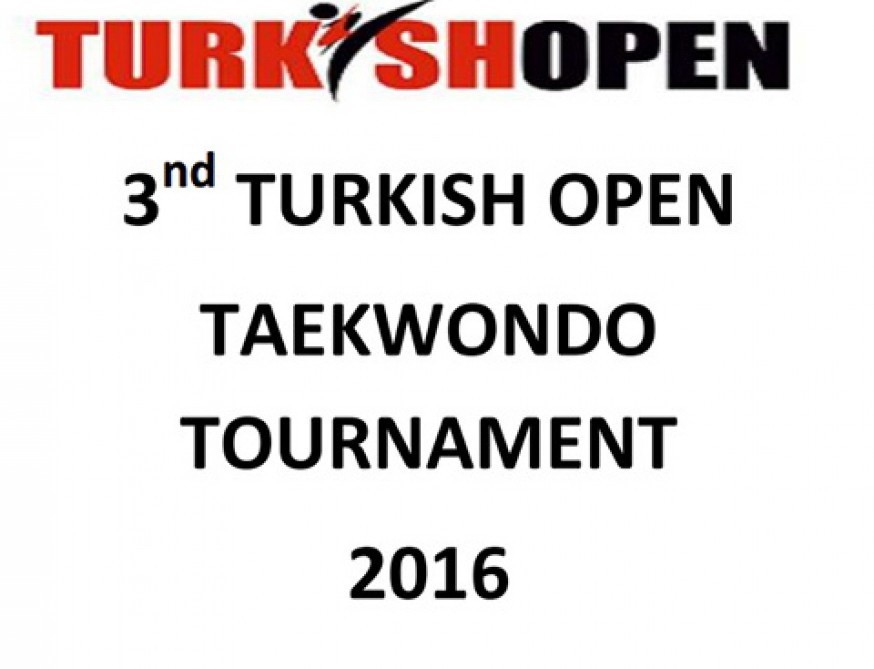 Azerbaijani taekwondo fighters have claimed 4 medals at the Turkish Open tournament in Antalya.

Sina Bahrami at 63kg earned the gold, while Mammadli Guliyev won the bronze medal in the 58kg division.

The Azerbaijani fighters will also compete in the 4th European Clubs Taekwondo Championships on February 18-20.