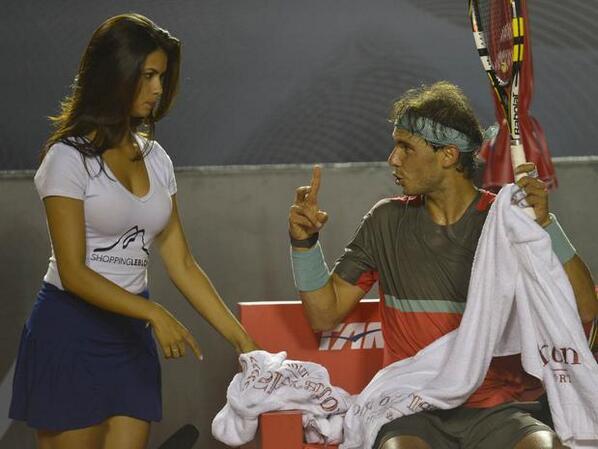 With 83 ATP titles, Rafael Nadal has been one of the most accomplished players in the Open era, conquering 18 Majors and 35 Masters 1000 crowns. The Spaniard has won 59 out of those 83 crowns on beloved clay, turning less than 440 wins on the slowest surface to almost 60 trophies, unable to come even close to that on hard court.

Axar.az reports citing Tennisworldusa that with 20 ATP titles on hard court, Nadal is currently ranked 13th on the Open era list, with a chance to pass Lleyton Hewitt, Andy Roddick, Michael Chang, Stefan Edberg and John McEnroe and enter the top-8 if he wins three more titles on the most dominant surface in the calendar.