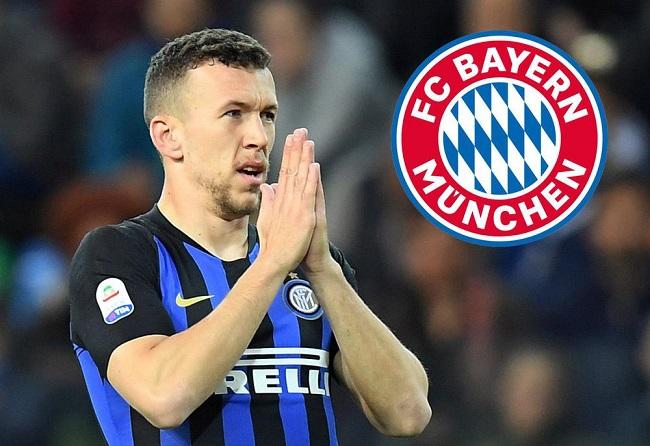 The deal, which lasts an year, is attached with an option for the club to buy the player.

Axar.az reports citing Bavarianfootball that after many weeks of what seemed like an unhinged and dramatic transfer window, Bayern Munich have announced the successful signing of Croatian midfielder Ivan Perišić as a loanee from Inter Milan. The contract lasts one year, with the option for the club to buy the player next summer. The details regarding the transfer fee and other financial information are yet to be clear, but it is rumored that the loan fee is €5m with the option to buy being another €20m.

Perisic, while not being a Leroy Sane, is a player that will be able to handle both the left and right flanks since he is two footed and has experience playing on both sides throughout his career. When asked about what position he would be comfortable at the club, the Croatian responded that he’s open to everything and will play wherever the coach needs him to.