The new virus can be transmitted from human-to-human
﻿ 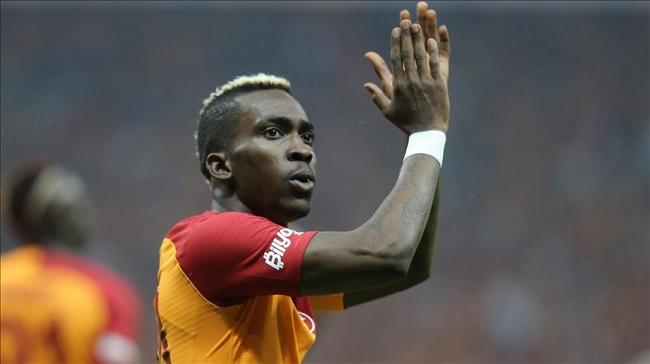 "Monaco are delighted to announce the signing of Henry Onyekuru from Everton. Our new attacking midfielder joins us on a five year deal," Monaco announced taking to Twitter.

"Henry Onyekuru has completed transfer to Ligue 1 club Monaco for an undisclosed fee," Everton said on its website.

In July 2018 Galatasaray signed him on a season-long loan from Everton to have a stronger squad.

In addition to Everton, he previously played for Belgian clubs KAS Eupen and Anderlecht and Turkey's Galatasaray.